Get in touch
Menu 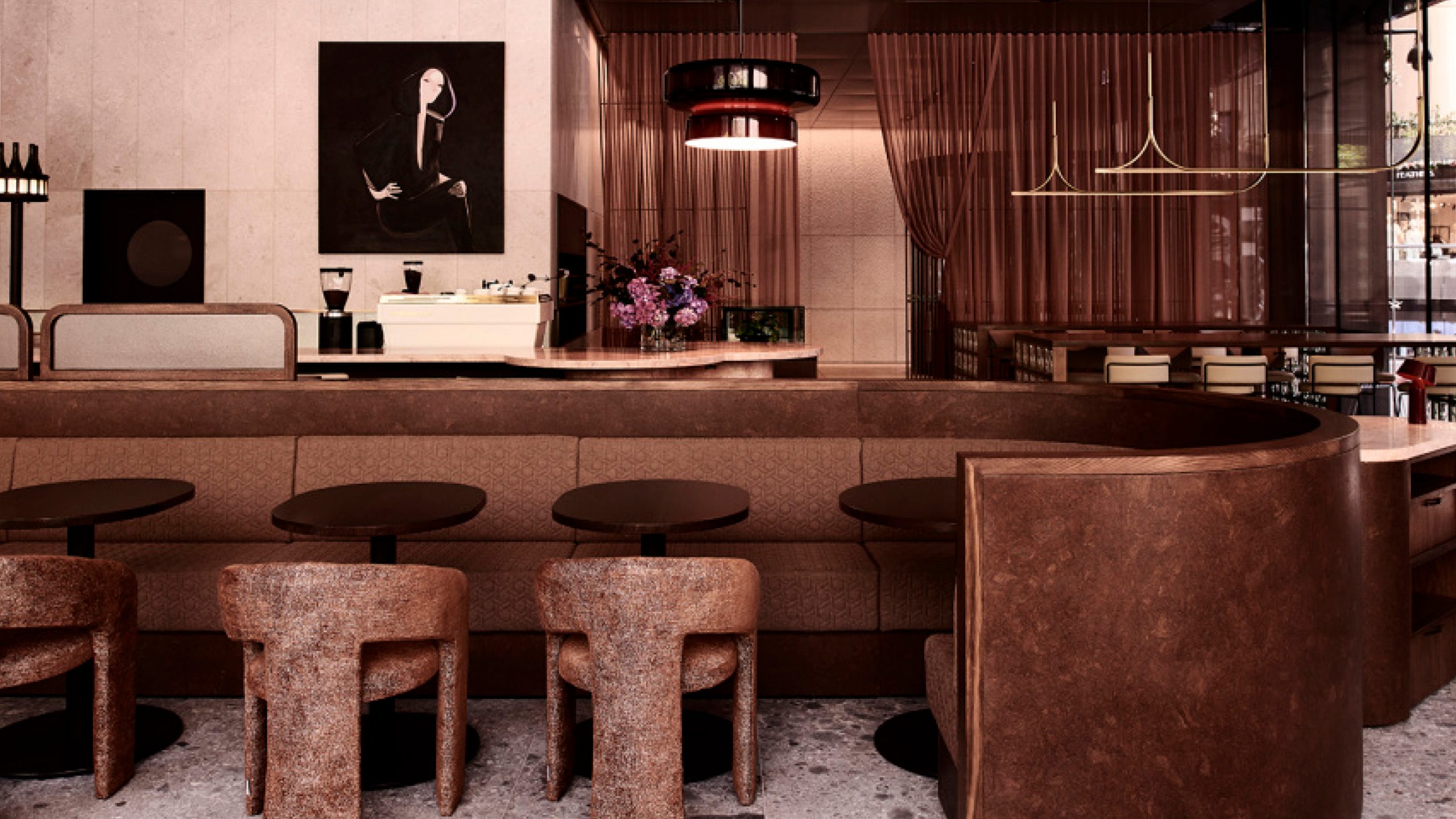 As the world finds its new normal and the city’s employers are readying themselves for the imminent return of workers and staff, businesses are preparing to go all in to seize the moment.

The latest to dive into the new era is Collins Place, and its high-end mix of retail and hospitality fits right into the Paris end of town. Originally designed in the 80s by super-architect I.M.Pei and known for its glass elevators and multi-levelled, pebble-mixed atrium, the new additions feel like a return to form for the iconic skyscraper.

Engaged to conduct extensive base building works on the site; working on established properties such as this requires a steady hand, a considered approach, and nerves of steel.

Liam Tinsley, McCormack’s project manager, tasked with the job, almost apologises as if the list of works undertaken is too much, but this was no easy build, and very few compromises were made.

“This was a very complex job,” says Tinsley, “they had a fast-moving shopfitter in there, and we had to make things work on the fly,” he says of new café bar Dame, one of the new tenants. “Our works were very intrusive and weren’t as straightforward as it would seem.”

This was a multifaceted build that involved many moving parts, the least of which was working on a functioning, live site every day. Underneath the surface, an extreme amount of work was taking place at pace to deliver the base works on time.

All services, water, and waste were made by coring up through the slabs; this essential requirement made it even more difficult for its position above the cinema below. “All out of hours because the cinema was still operating,” remembers Tinsley. “We were running mains power from level P4 to ground, through multiple risers and in tight areas.” Nevertheless, it only hardened the team’s resolve.

“It’s not the most flattering, but it’s these jobs that nobody wants or can see that are the most challenging,” says Tinsley.

Dame is just one of the new businesses building on McCormack’s base works. It’s a grand and bold statement with striking interiors full of character and charm. It is a luxurious space, with materials befitting the title, but “this was a build on a tight schedule set by a shopfitter working on a very tight program,” says Tinsley, noting that the complex design of the kitchen required extensive steelworks with constant discussions and meetings with the architects and engineers to make sure the design was achievable.

Also benefiting from McCormack’s Collins Place overhaul is Botswana Butchery, using the technical upgrades to the common areas and foyer to prove the pandemic slumber is over. Featured in Broadsheet and goodfood.com.au, Dame and Botswana Butchery are already gaining attention for their bold designs and approach to food.

We may have pushed the boundaries of what can be realised in such a short time but have shown that investment in high calibre projects such as this demonstrates Melbourne is back, and it’s something we can say we’re all happy to see.